Save the Day with a Drink!

The other night one of our friends was gambling.  We weren't paying too much attention to his match as we were kinda sidetracked with a tournament going on in the same pool room.

At one point, a couple of hours later, we noticed he was struggling.  He didn't have the same look on his face or the desire in his eyes as when he started, and he looked kinda tired now.  And he was prolly embarrassed because he was playing bad.

My boyfriend asked if he wanted something to drink, "Man, I'd love a Diet Coke."

He goes and gets the drink and as he does so, he tells the people who were WATCHING, "Didn't you notice he needed something to drink?"

Then he shares with me that the guy is prolly feeling down because he's playing badly, and showing him some attention might pep him up.

Sure enough, his eyes got brighter, he felt "loved" (so to speak), and he started to play better.  I would find out the next day he got ahead two sets (he was down when we got him the drink) and his opponent then quit, lol.

Also the next day, a friend of mine was playing in the tournament I mentioned.

She was struggling a little bit and the score was close.  I could tell she was frustrated, too.

I then noticed she lifted her water bottle almost upright, which meant she was out of water!

I ran to the counter, ordered a cold bottle of water, and brought it to her.

This accomplished several things:  She was no longer out of water (dehydration is no good in sports/competition), she felt "loved," and she knew someone was supporting her (obviously, because I noticed the water bottle being empty).

Yes, she won her match, also.

But that's really not the point.

Even if both of these players would have lost, the point is:  the feeling of support and someone on your side goes a long way!

It's tough to be the fish out of water and everyone wants to defeat you.  And if you are struggling anyway, makes it all worse even if you are the favored.  To have that kinda of support even from simple water and a diet coke means someone cares and is looking out for you.  Means you aren't alone.  Means, you can go back to focusing on pool instead of struggling. 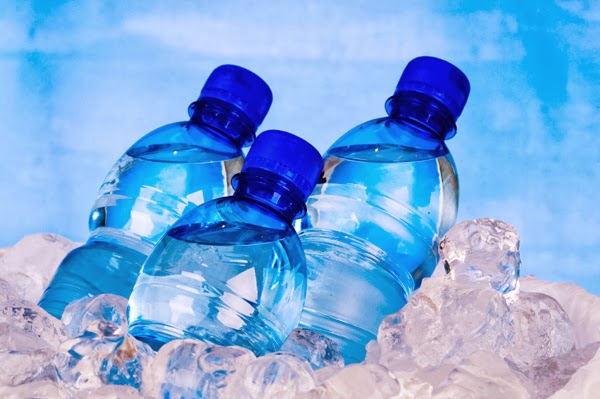