I will update this frequently as I come across quotes that touch me: 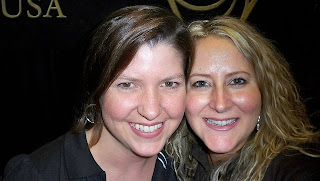 Tracie and I
Friday, May 8th: 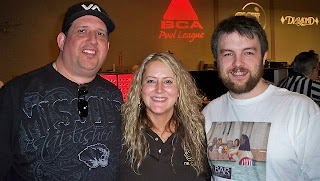 AZBilliards friends I finally met! Watchez, Me, and DerekDisco 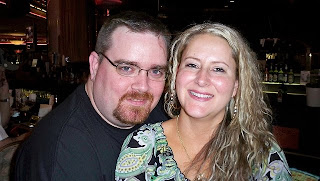 My bodyguard, Justin and I (he's actually smiling!) 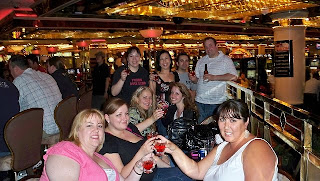 Toasting for the camera! I forget what the red-colored shot was. lol 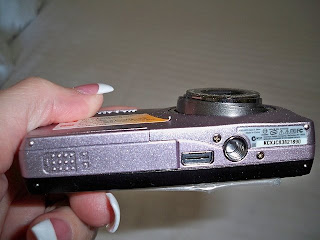 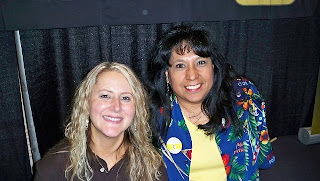 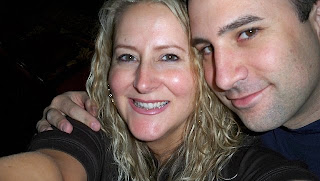 Me and AZB'er Dave (SpiderWebCom, or Spidey as I like to call him)
Sunday, May 10th: 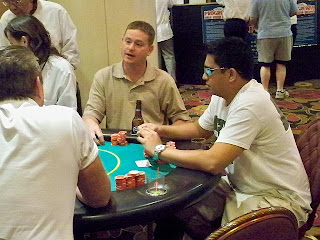 Crispian playin' poker (I learn a lot from him)
Monday, May 11th: 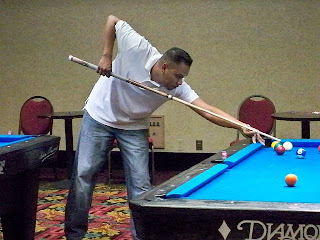 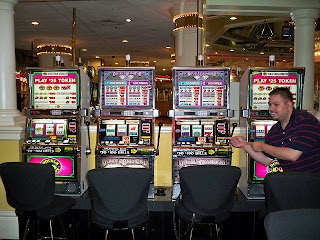 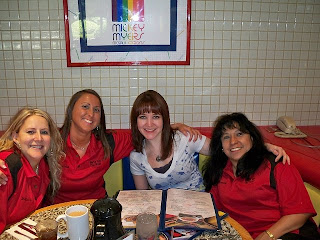 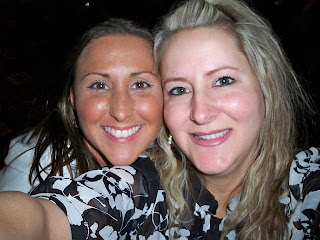 Posers, Amanda and I
Thursday, May 14th: 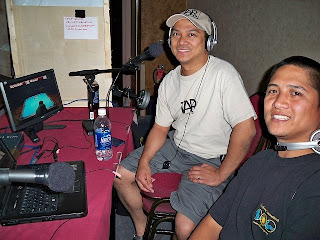 TAR Booth!! Fred and Eddie, talkin it up on the live stream
Friday, May 15th: 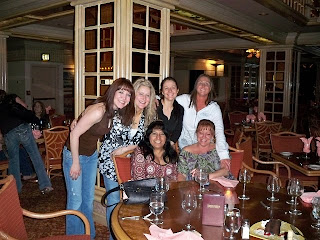 Team Dinner at the great steak house in the Riviera 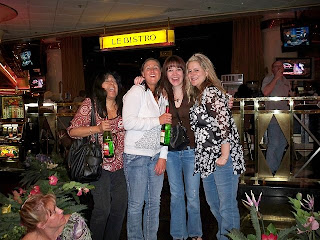 Wine, wine, wine. Monica, Amanda, Tori and I, with Christy lookin at us. 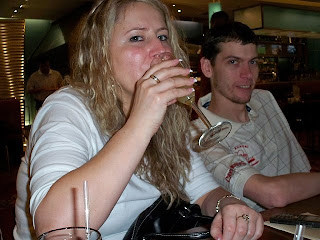 Champagne brunch at the Mirage. Perfect ending.
Sunday, May 17th: 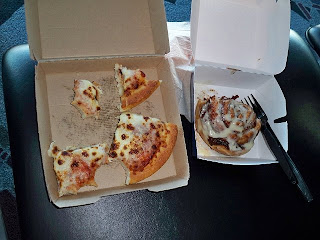 Had fun, maybe a little too much fun, and there were some down times for me, but overall, it was a very nice vacation for me.

I limped in the money in all my divisions: scotch, singles and teams. Overall Tournament Trip One-Word Experience: WOW!

Will try and write more later, but wanted to give a quick update.

Took lots of photos and will get them posted soon.

Here are a few teasers: 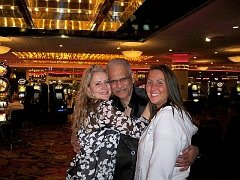 Me, Ravi, and Amanda 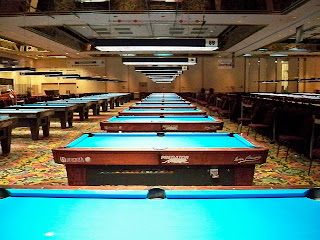 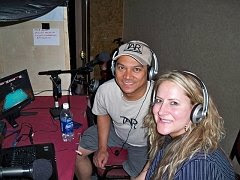 Fred and I in the TAR booth. 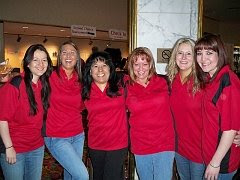 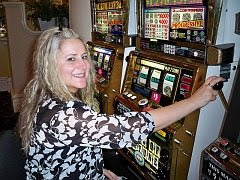 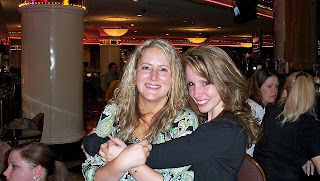 Tina, and I partyin'.

Got to the shuttle place in time, to the airport in time. Had a driver pick me up (he even had my name on a card!) and off I went to the Riviera. I asked him to stop at CVS so I could buy some bottled water and some snacks (so I don't get poked in the eye in the casino).

BTW, as we walked to the car, the driver said "God Bless you Jerry" to a guy being pushed quickly in a wheel chair. I didn't think anything of it, as the driver had already talked to several people at the airport. So, I figured it was just another guy he knew, but oh, it wasn't just ANY Jerry, it was Jerry LEWIS! He was 50 pounds lighter and being rushed toward the airport, but it was still cool to see the 83 year-old legend.

I was able to get the tower closest to the food court! I was so darn happy; it was awesome.... UNTIL... I went to the food court to get my favorite fried rice with no onions and to my astonishment, only 2 restaurants are open out of 10 for remolding, and the Chinese place is one of the closed ones! AAAARRRGGGGHHHHH!

OMG. The fried rice with no onions was my staple for the next ten days. I am devastated.... :(

I will check out the Food Court again soon - seemed there were curtains around certain restaurants and just MAYBE they switch out certain ones a day to remain open (this is the optimist in me). :)

I did get to get some practice in. At first I was moving my body at the end of my stroke, but after that was pointed out to me, I played better. Whew. ;)

I am super tired. We play our first scotch match at 9am tomorrow morning. After that it's every hour, if we stay in. So I need some pool-stamina rest.

I guess I have been getting ready for BCAPL Natonals in Vegas .
To be fair.... I haven't been practicing conditioning my fundamentals and I have not had enough sleep this week. Both could severely hurt me... :( especially lack of sleep for the potential long day on Friday for Scotch Doubles will be rough on me (and my poor partner who will have to carry me).

Now I just need to pack!