I mentioned that I am a great observer of other peoples game.  Not only do I see things people can work on (if the opportunity arises for me to help them), but I also WATCH and LEARN for myself very well. 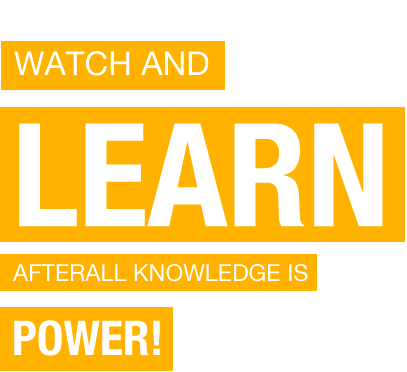 I have watched an entire Omega Tourney and if certain players play a lot of matches, my game will improve at least half a ball just by watching great fundamentals, staying down, and shot selections.

I'm not one to just WATCH, tho.  I also like to learn and practice with higher caliber players, too, like most players who crave improving like to do.

I am extremely lucky in that I learn quickly.  And I can learn a lot just by watching, and paying attention.

I practiced with one of the top players in the area 2-3 hours on the Saturday before the ACS Texas State 8Ball Tournament last weekend.

He had never even seen me play pool so had no idea what he was in for.

I think he was surprised how well I played, but he was also worried about telling me things in case it threw off my game while we practiced.  I told him I would rather talk about choices than run out, lol.

I asked a lot of questions - mostly: which way I should go for certain shape and why.  Or asked if I did something right or could it be done better?

This player is much more aggressive than I am (we were playing 8ball) and I was shocked how often he got out with his aggressive play.  Don't get me wrong, he got out every time, but if he got out of line, he recovered well by taking risks and shooting the correct shot - not just always ducking.  Ducking when needed, but breaking out balls where maybe I would play safe.

Many people know my game (I found out at the State tourney) because more than 3 people at the tournament said I was playing a little different.

Wait, you noticed that?

I do tend to learn very fast and absorb things well, but I guess just those 2-3 hours really stuck with me.

I noticed I played REALLY well at the State tourney.  I was breaking out more clusters than usual (sometimes I'm too timid) and I was going for shots with A LOT more confidence.  I am already confident, but was more confident after seeing this top player play so well for 2-3 hours straight.

It definitely helped me game!

We are suppose to practice 9ball this weekend so I can get some good practice in before my next big tourney of the year.  #crossingfingers

I like practicing with better players AND being able to question them too. I'm lucky in that the league team I played with last year has two guys on it that are still happy to practice with me when they can. They have different styles, see the table differently than each other. I learn from both of them.

During a match I can't call on them during a time-out but have a couple of guys on my team this year I lean on. But I do like being able to stop during a practice "match" and say "hey how do I approach this?" or "is this shot here i'm looking at the right one or is there a better option available?"

That's great you have other players to practice with and ask questions! Thank you for sharing, Dave. And thank you for the feedback :)