I alluded to a rude team that we ran into during ACS Nationals.  It was our second 8ball match and we were on the one-loss side from a heart breaking hill hill match.  It was another Texas team we were about to play, but I didn't recognize the players.  One girl was pretty drunk but a ball maker, one was nervous, the other two confident, and of course they had an entourage of fans.

In the very first game, Angel shoots a shot and accidentally knocks in the 8ball out of turn.  Her opponent starts clapping!!

I am standing there in awe.  Angel tells her, "that's rude."

"What?" She asks with a confused look on her face.

"That's rude," she says again as she grabs her chalk from the table and walks away.

Then when I am up two matches later, I am about to scratch towards the end of the match and I hear the other team say, "Get in there!  Scratch, scratch!"

I turn to the team and ask loudly, "Really?!"

I was pissed and as I walked to my team I said, "They wished for the cueball to scratch, too!"

If I am upset about that, then Angel must be 100 times pissed.

We don't play well against them, but how can we??  Their fans are super loud for them, they are unsportsmanlike, rude, and we are stunned!

One of our friends watching said we were also getting bad rolls, which I didn't notice because it was such an emotional match.

At another point, Angel bumps the 8ball and it almost falls in and I overhear them say, "come on, get in there!" wishing for another 8ball out of turn.

I was also glad Angel didn't hear that.

We lose 5-10 or something.  It was tough to shake their hands, esp since they didn't shake hands or speak to us before or after each individual game (no etiquette whatsoever).

I would find out after the match that one of my teammates couldn't sit in front of them because she heard them say, "no worries, she's a slut and can't play anyway."

In my 20-plus years of playing, I have run across rude teams and players, but not a whole team with all this rudeness at once.  Usually it's one or two teammates not an entire team.

We said something after the match to one of the Board Members and while they seemed baffled, they said it was our responsibility to call a ref during the match and call unsportsmanship on them.

To leave it on our shoulders I suppose is the rule, but I am positive if I would have called a ref it would have got even nastier.  I don't think they would have taken that well.  I don't even think they truly understand that what they were doing was extremely inappropriate and rude.

I'm still shocked and appalled how rude the other team was.  And us losing made it worse as we are so much better than them!  In play, ability, etiquette, etc. 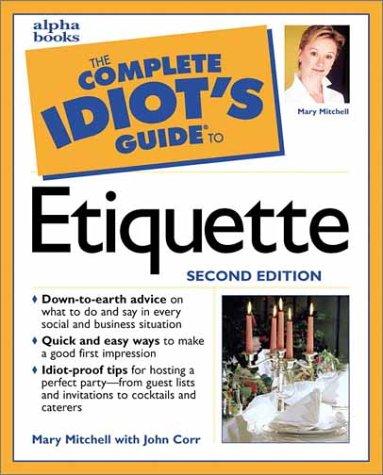 It's not about etiquette, unsportsmanlike conduct, or rudeness. Judging by the use of the term "slut," their comments were pure and simple "sharking." It would have been most appropriate for you to ask for the Ref to come over and restore order, and to possibly remind the team as well as the crowd what etiquette is. It would have been to your favor had your opponents become upset that you had involved the Ref, but perhaps they would have learned their lesson. If you're in the right, stop worrying about offending the offender.

I wasn't worried about offending them, it just hadn't crossed my mind at all to call a ref. Hardly anyone ever calls a ref for etiquette. I didn't hear about the "slut" comment til after the match was done, either. If I had called a ref, I know it would have fueled the issues, though. But, I just hadn't even thought of calling a ref over for their rudeness.

I did it a few years ago in Vegas... a girl I was playing was being a beyotch. She was making rude comments, questioning the rules (ie using a jump cue, and making the 8 ball in the wrong pocket she said wasn't a loss) and I called over the ref to give her a warning. The match turned around for me after that because I think I got under her skin. This team sounds like a bunch of losers and I hate you and your team had to experience that.