A couple of weekends ago I gambled against a guy who I was suppose to play a while ago, but we never met up.  I happened to be at the pool room for another reason this particular Friday night,  and he was there, too, so we decided to play.

While we didn't play on the 9 foot table for $300 sets like our contract stated, we did finally agree to play 9-ball on the Diamond bar table for $25 a game.

During our play, this one particular guy came over to watch.

The first time he came over, he sat in my chair.  When I was done at the table, I walked up to my chair and asked for it back (I have to have a chair to return to when I play or else I get distracted with the interruptions of trying to get my chair back).

This guy seems to judge people a lot when they play.

I'm not saying he does, I'm just saying it SEEMS like he does, and I do not play well with those type of people around me watching my mistakes (see how it even makes me word things negatively!  Argh).

He left the area after I asked him to leave my chair, but he was still watching from afar.... but I tried not to look around.

About an hour later, he comes by AGAIN and sits in my chair.

I had just got ball in hand, but it was a really tough out with two breakouts needed.  I tried to just ignore that he was so close watching and judging (and in my chair again), and I had enough to deal with ON the table.  I broke out the first cluster, made a few balls,  and saw I would have to use the 4 to break out the 5/8 and hope for a shot after.  I studied each shot really long and took prolly too much time, but I had to be real careful and plan my 3-balls-ahead-shape more than usual because it was such a tough run.

I think I even got bad from the 7 to the 8 for shape on the 9.  I studied it well, though, on what best to do, and never rushed my shots. 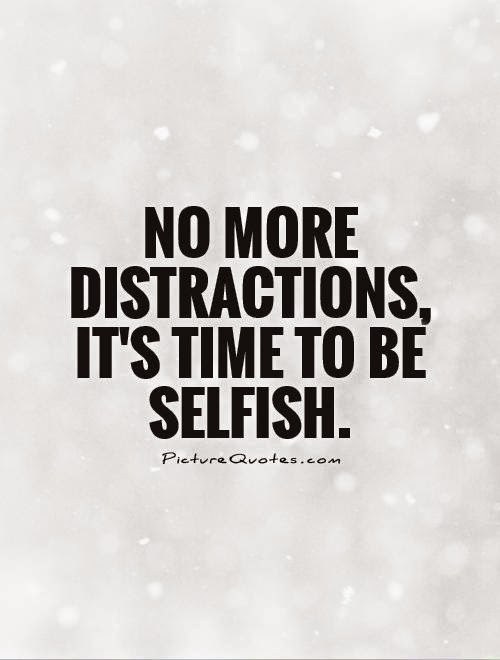 Anyway, I get out that tough rack and then he calls me over.  I'm extremely hesitant to even hear what he has to say.

He says, "Hey Melinda, hey Melinda.  I gotta tell you something. "

Even tho I don't want to know and walk past him to grab my break cue, then start to walk away to get ready to break.

Wow.  Did he really just compliment me?

While I was surprised he said that, I didn't act arrogant or happy, even though I already knew in my heart it really was a great out on not such an easy layout.  I simply replied, "thank you" and then broke the next rack.

I didn't want to focus on his words because that game was over now, and I still needed to be in the present moment of THIS game, not be over-excited about my last game because over confidence can hurt.

But I admit it was really cool someone saw the tough out and acknowledged it.  Or, was I happier I got out?  Or, was I really happier I overcame his presence in the area while I was shooting?  Okay, all three!  lol