Advice Given to Others

Sometimes I am not sure if I should give advice or not.

Sometimes I feel like it's not my place, other times I think,  I wish someone would have told me that long ago.  Other times, I don't know the player, so I prolly shouldn't say anything.

But, I opened my mouth at the scotch doubles tournament that I played in last week.

One of my friends was playing with a girl I had never seen before.  He told me she LOVES the game and he had been helping her with shots and things.  And so they decided to play together.

When I say 'LOVES' I mean she has the pool bug bad.  You know - we have all been there when we live and breathe pool when we first start playing.  Sure, it's on our minds now as well, even with seasoned players, but it pretty much is all we think of when we first get the "pool bug."

They won a few matches and while I didn't really see her play a lot, I did watch her this one game.  She stayed down well, made a lot of shots, and also carried herself well for being new to the game.

This one match she also chose the correct balls (the game was 8 ball) and it was a joy to see!

Then she was set up on the 8-ball and she shot it fast, and missed it.  She took her time on all the other shots in that game.  I immediately thought to myself, "I remember doing that."

Later on in the day, I saw them watching matches and I approached her.

I complimented her game and made some small talk, and then suggested to her that if she strokes more under pressure or when nervous, she will make more crucial balls.  And she replied, "Like that 8 ball I missed."

I was taken by surprise she noted the shot I was talking about.  I told her I was sorry I said something, but I had wished someone would have told me this 20-25 years ago!

She seemed receptive to my advice, so I explained more:

I told her she stayed down on all the other shots and stroked more except that one.  I mentioned it's VERY key to be aware you are nervous, breathing fast, feel pressure, adrenaline going, because that's when you will know to stroke a few more times (instead of shooting fast b/c of adrenaline which causes misses).

She thanked me and then I went back to my seat, wondering if I should have said something.

The next day I get a text from her partner, "Thank you for coming over and talking to her yesterday.  She needed another perspective of the game other than mine.  It will make a difference in the future."

I told him I felt bad, like I shouldn't have said anything b/c I didn't want to make her feel bad that I noticed she missed the 8 ball.

He replied, "She was excited that someone of your caliber even noticed and took the time to talk to her about the game.  It was well received."

I asked him how did she know I played okay?

He said, "She's heard a lot of people talk about your accomplishments."

WOW, really?   That made me feel awesome!

Then told him I was glad she took my comments well - it meant a lot he passed that on to me, too! 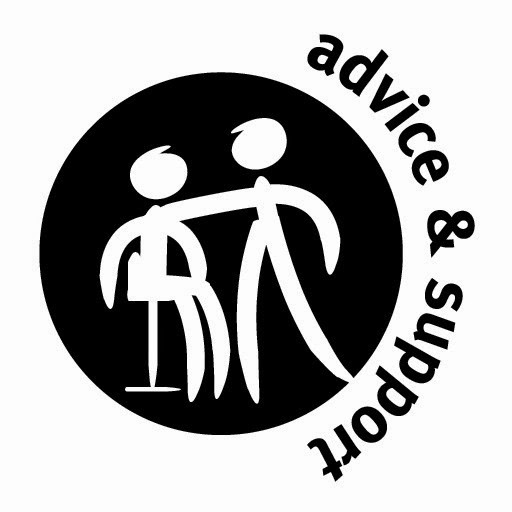