As many of you know, I run the Omega Billiards Tour, which is a handicapped tour.

Running a handicapped tour comes with headaches because so many people complain about either their handicap or the handicap of others.


Although it's part of the job, it can lead to many upset days for myself as people vent and bitch to me a lot.  But, I know it comes with the territory and I deal with it as best I can.

I love running the tour and I love that there is a tour in the Dallas-Fort worth area for the players to play in!  So, handicap bitching is just part of the package deal, and I am up for it.  But like I told someone via text recently, although I am trying to have thicker skin, I'm still a girl!  I.e. Please still be kind.  :)

So, imagine my surprise when I played in the ACS Texas State tourney and I complained about my handicap!

I am listed as an Advanced Player in ACS.  But for some reason ACS has Advanced AND Master Players in the same 8-ball category.  So, for all the Advanced players, we had to go +2 games in the ACS Texas State tourney.  AND, so did the Master players.

This year a Grand Master entered the tourney.  She had to go +3.

Instead, I'm playing tough Open players and having to go 2 + games extra.  And so did the men Advanced players (and yes they complained, too).  Actually, we have been complaining for a couple of years about it.

The other two Advanced female players thought that the Grand Master should at least go 2 + games when playing Advanced players (which I hadn't thought of), but were told no.

I actually felt bad I voiced my concerns over the handicap.  But I also felt it was justified.  I did this mostly via email and did not come across as rude, and if I did speak in person I never raised my voice and I always expressed my appreciation for their hard work.  (and trust me, I understand!)

Just the irony of it all!

I have to say I am very thankful they even allow Advanced and Master players to play in the singles event.  There isn't enough of those players to have separate events so at least we can still play.  (Click here to read how I did in the tourney). 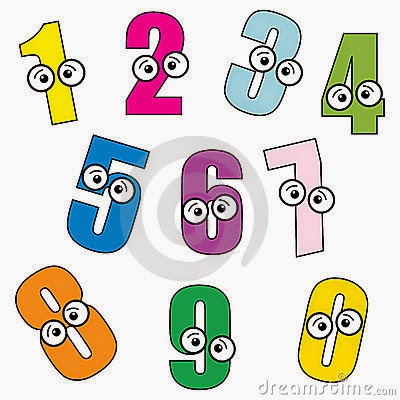