Title Goals - Not for Me

After I won the BCAPL Texas State tourney in April, people would joke that a National title is next.

I really felt this way.  I imagined the BCAPL Nationals and how TOUGH that tournament really is.  Sure, I've won two BCAPL National Women's Team events, but that's with the help of lovely ladies to win it!

To imagine I could even remotely win a "singles" National Championship is beyond my comprehension, really.

During the Texas BCAPL tourney in Texas in April, one of my friends and I were talking about titles we always wanted to win.

OMG, I realized right then and there just how "low" my 'dream' was.  I'm wanting to win this "little" Texas BCAPL State tourney and in my mind, he was reaching for the moon with his goal/dream!

Granted, my big goal in life was to win a tourney in my 30s (almost missed that goal!) and then my wish/dream was to win the Texas BCAPL State women's division.

I have written a lot about goals and goals should be VERY attainable.  Even though I always thought I *should* win the Texas BCAPL State tourney, I "failed" for numerous, many, tough years from that.

But I know goals should be realistic and attainable.

So, I fully admit that my goals do not have to do with winning certain events.

So, to hear after State that people said next is for me to win Nationals, I thought they were crazy!

And then I found my self VERY close to the finals of the ACS Nationals 9-ball women's division.  Did I ever think I could win it? Nope.  Not at any time.  Not even during the finals.  I have learned (finally, after much heartbreak) to NOT think ahead.  It wasn't a goal to win the tournament, even when I was in the finals.  I just frankly tried with all my might not to think ahead because in the past it got in my way of winning the elusive titles.

So, honestly, THAT was my goal.  And for me, finally, attainable!

The ACS Women's 9-Ball event is very tough!  It's a handicapped tourney and I play masters, advanced players, open players, etc.  I raced to 6, Open raced to 5, Masters raced to 9.  I played three Master players the first day!  It was a tough tourney!

While someone recently made fun of my win (which hurt me badly), in my heart, I feel very fortunate to have won the ACS Nationals 9-Ball Women's event and know my Momma would be very proud of me!  But, was it my goal?  Nope.  Should it be your goal?  I honestly don't think so.  That's a LOT of pressure.  More so, that's dependent on a LOT of things out of your control.

Having a goal to have fun, stay down, don't think ahead, stay in the moment, re-focus early, study the game, etc ARE attainable, realistic goals.  "Wanting to win a certain tournament" is dependent on SO many factors out of your control, I personally don't recommend that. 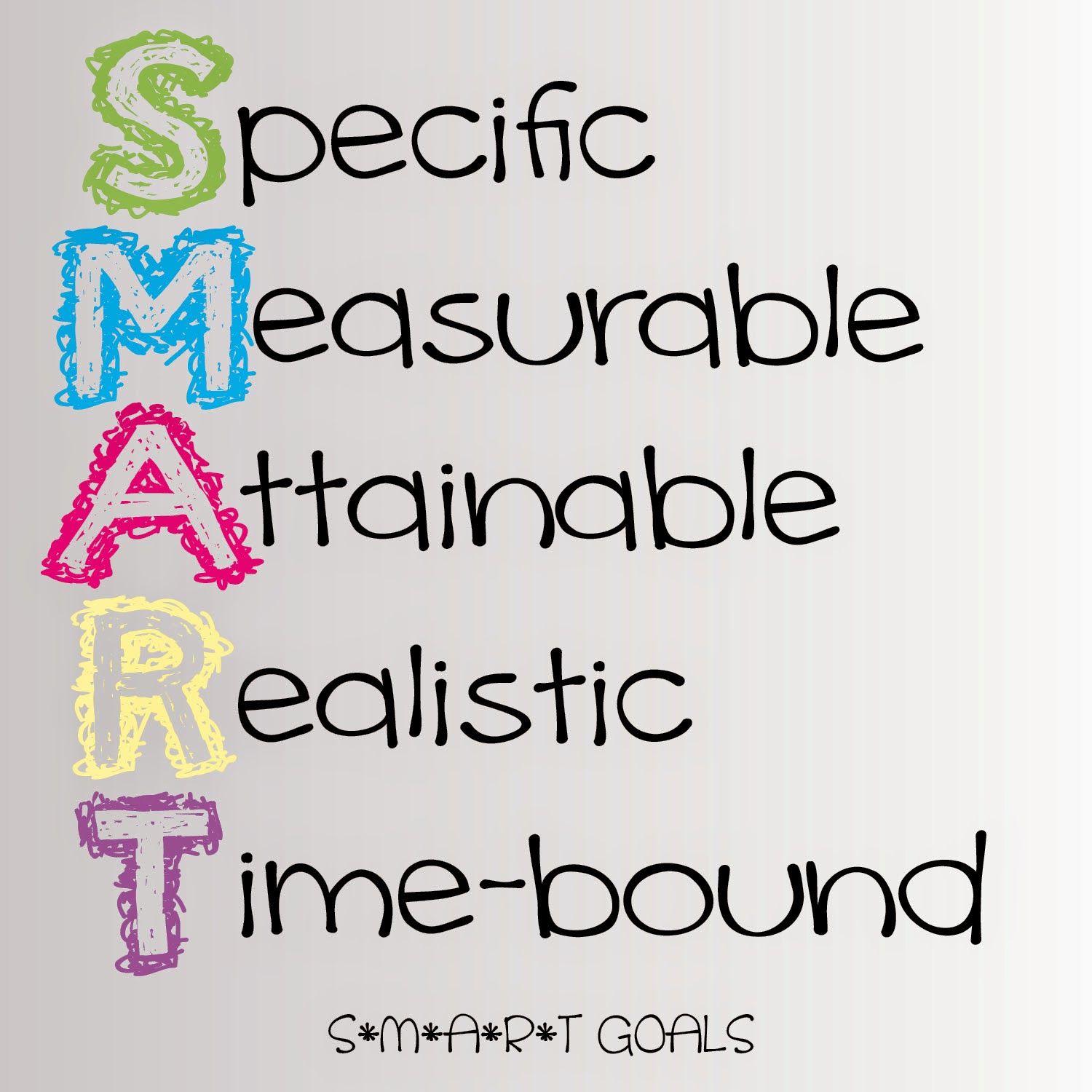 You are such an amazing player and an inspiration to me. Thank you for all your blogs and giving me something to think about.