On Friday night I played in a bar table 8ball tournament.  It gets enough women that the bar has a separate women's event, which is super cool because I wanted to get some good practice in because next weekend I have a tournament at Jamaica Joe's on bar tables in Oklahoma City for the OB Cues Ladies Tour.

At one point during the night, there was a rules issue that occurred.

A guy named Steve was playing The Talker (that's what I'll call him) and Steve started to run a few balls.  He only had two stripes left and the 8ball when all of a sudden Talker tells him, "I was stripes."

Steve is shocked!  He doesn't know what to do at this point.

He tells me the situation while we wait on the TD and I of course think it's a foul.  But Steve made a good point - he didn't want to just give the table over with only a few balls left.  And what if his opponent deliberately didn't tell him til the run was almost over and three easy balls were left?  I hadn't thought of that part, and wondered what does happen in situations like that.

Would Steve's opponent get ball in hand now?

The TDs decided that the rule is, if you don't say anything after they shoot the first wrong ball, then the shooter gets to keep shooting.  Therefore Steve would all of a sudden be stripes and get to continue his run.

I thought it was a crazy situation, as I had never heard this happen before!

So, looked up the rule, because I could see people abuse this situation.  I wanted to share in case this comes up for you at some point:

From the BCAPL Officials Rules:


"Once a group is established, groups can never change for the remainder of that game. If a player shoots the wrong group and no foul is called before the next shot and the player continues to shoot at that group, or if at any time during the game it is discovered by either player or a referee that the players are shooting the wrong groups, the game will be replayed with the player who broke the game breaking again."


So, while the TDs were incorrect in their ruling that night, it was still a very interesting situation.  And without knowing the ruling, it could be game-changer for sure!

I think the ruling is a good one, or else people would abuse those type of situations and deliberately shoot their wrong group if they could get away with it. 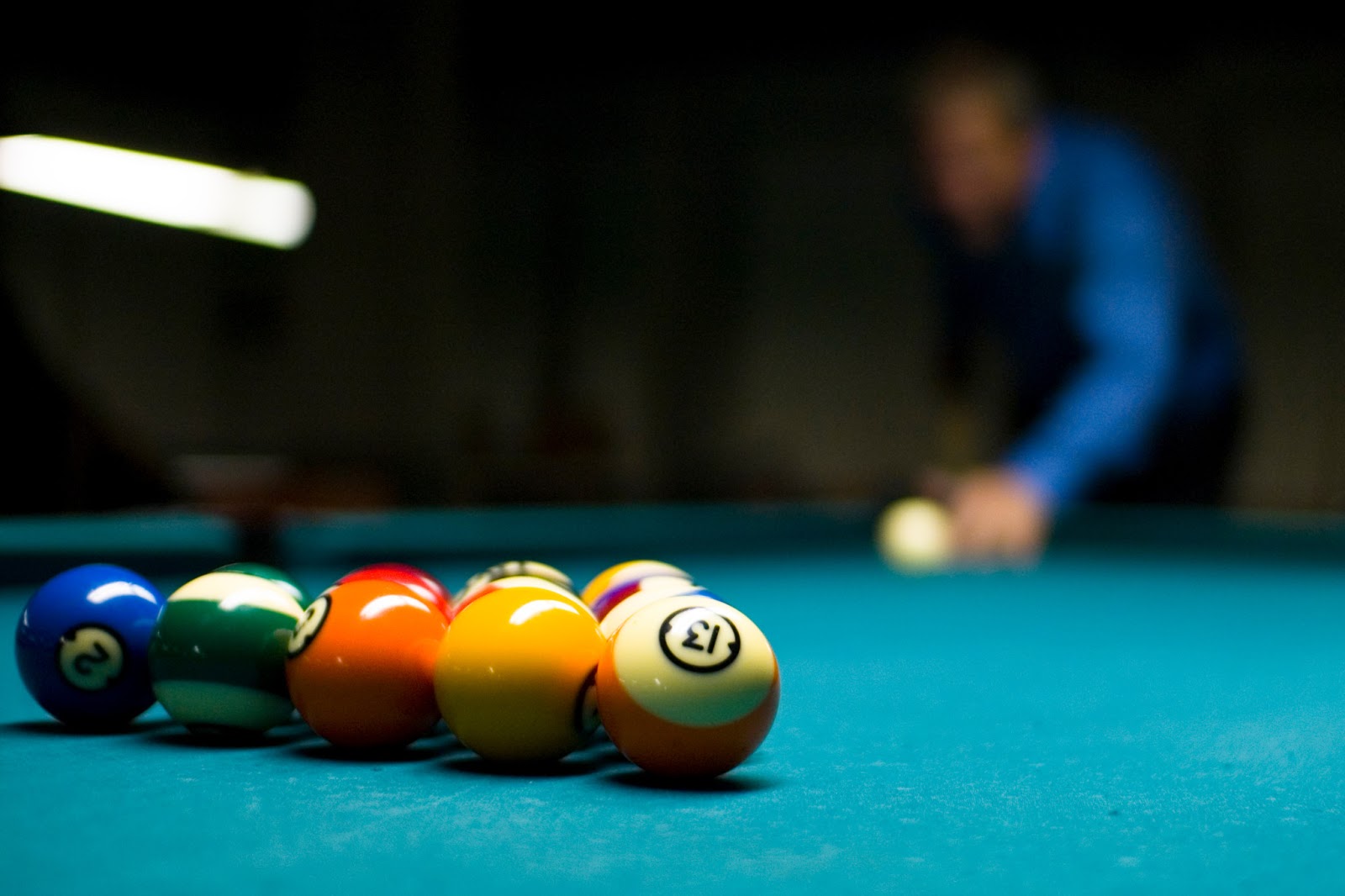 There was a guy in one of our local leagues that had a reputation of doing exactly what you're describing here. He'd wait until the guy had run out his group then call a foul. Sometimes it worked - depending on who was around. :/

That's interesting. Starting over certainly puts things even again. Both parties are at fault, really. One for not watching the table; the other for switching groups. It's the fair thing to do. However, I've seen the ruling employed that the TDs used. It at least moves things along. But you're right ... if someone purposely changes groups for an advantage it would be abuse of the "rule". Just goes to show you, it's good to know the rules.