While playing in the women's team event this weekend, I was playing against a certain player and she was about to play safe, or so it seemed.

When you play safe you're supposed to call out the word 'safe' to your opponent so that they know what they are about to shoot.

As she turned around and looked at me to call her safe, she said, "shit."

And then it finally dawned on me (and also the rest of my teammates as we all started laughing) that instead of saying 'safe,' she says 'shit.' Lol.  And I don't mean she says the word calmly I mean she says it kind of sarcastically and funny.  It was really quite amusing and certainly a different take on playing safe! 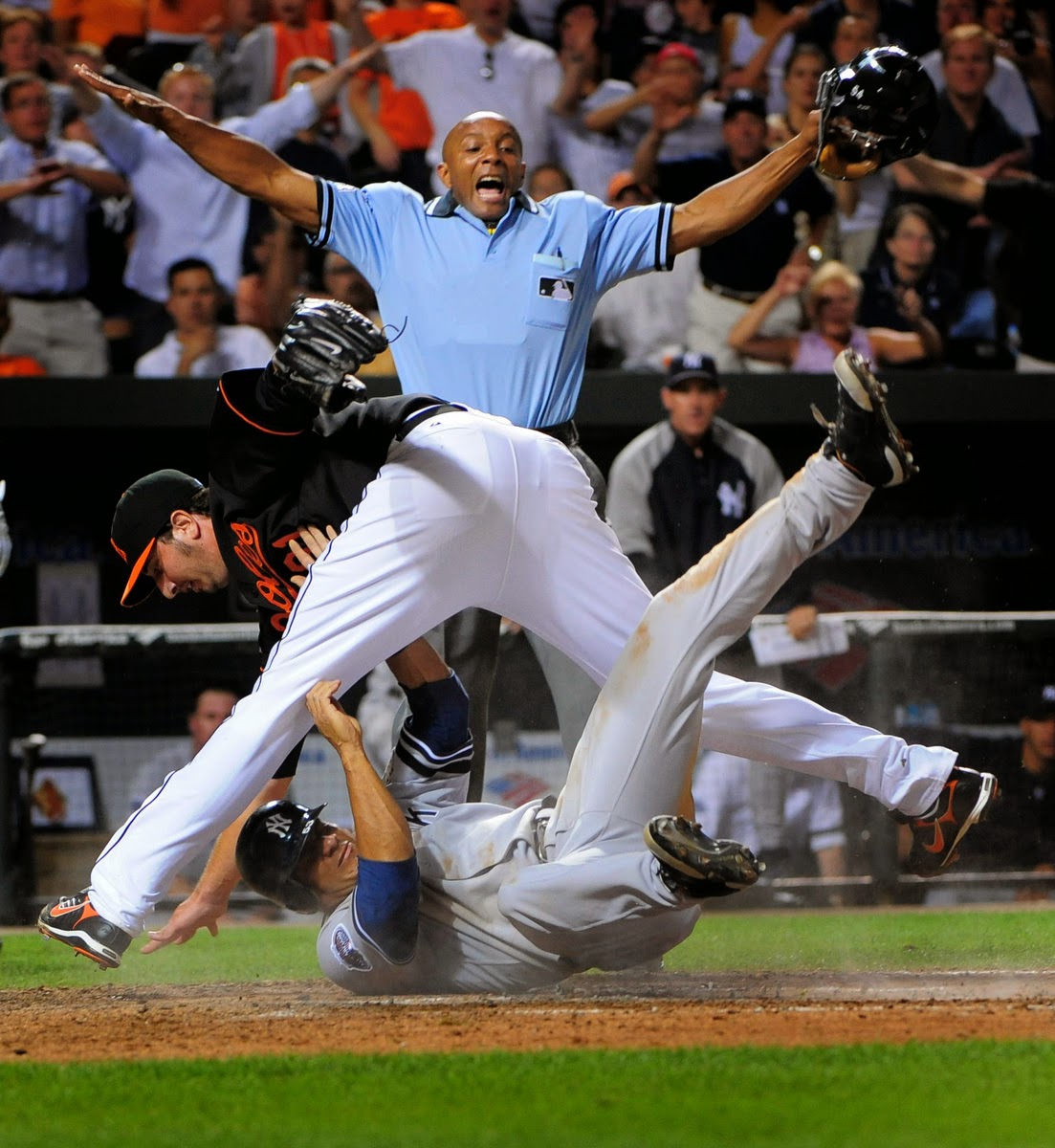