At my ladies league playoffs, I got some really good compliments that I wanted to share.

One of my teammates' husbands pulled me aside and said that he has been noticing my game.

He said he's been silently watching from the sidelines and has noticed how much my game has really improved over the years.  He guessed what it was, but I told him it was something else.

I told him I dated a pro for about a year about 4-5 years ago, and even though we only played pool one time together in that full year, I watched him play a lot of pool during that year.  His motto was a "smooth stroke."  And I was able to see for an entire year, just how important a smooth stroke was for the first time in my pool journey.  From there, a smooth stroke (i.e., not whacking at the ball) led to me staying down more and following through more, which led me to FINALLY not jump up on my shots AND taking my time.

And since my fundamentals started to get solid, I improved as a player, which led me to be chosen for clutch positions, which has led to more pressure situations, and therefore good finishes personally, also.

He also said it was a joy to watch me play.

It really meant a lot, because I really have improved and it feels just as good to play well, as those players who have watched me mature as a good player.

And then later on that night I got this message in FB from another male pool player:

"Melinda, I love watching you play pool. I think your patience and your mental game is something great. It's not just aiming and shooting. I know after watching you play, I got a long way to go with my game. Keep doing what you do. Enjoyed watching your games today."

WOW!  That meant so much, too!

I have noticed that people watch me and I think the solidness of my pool game and mental game are helping many people around me!  Friends, teammates, heck even opponents.

Took me 20 years to get here.  I like where I'm sitting.  Even long journeys have a rainbow at the end.  And nothing comes easy.  So, I'm fine it has taken this long - means I wasn't ready before. But I sure am ready now! 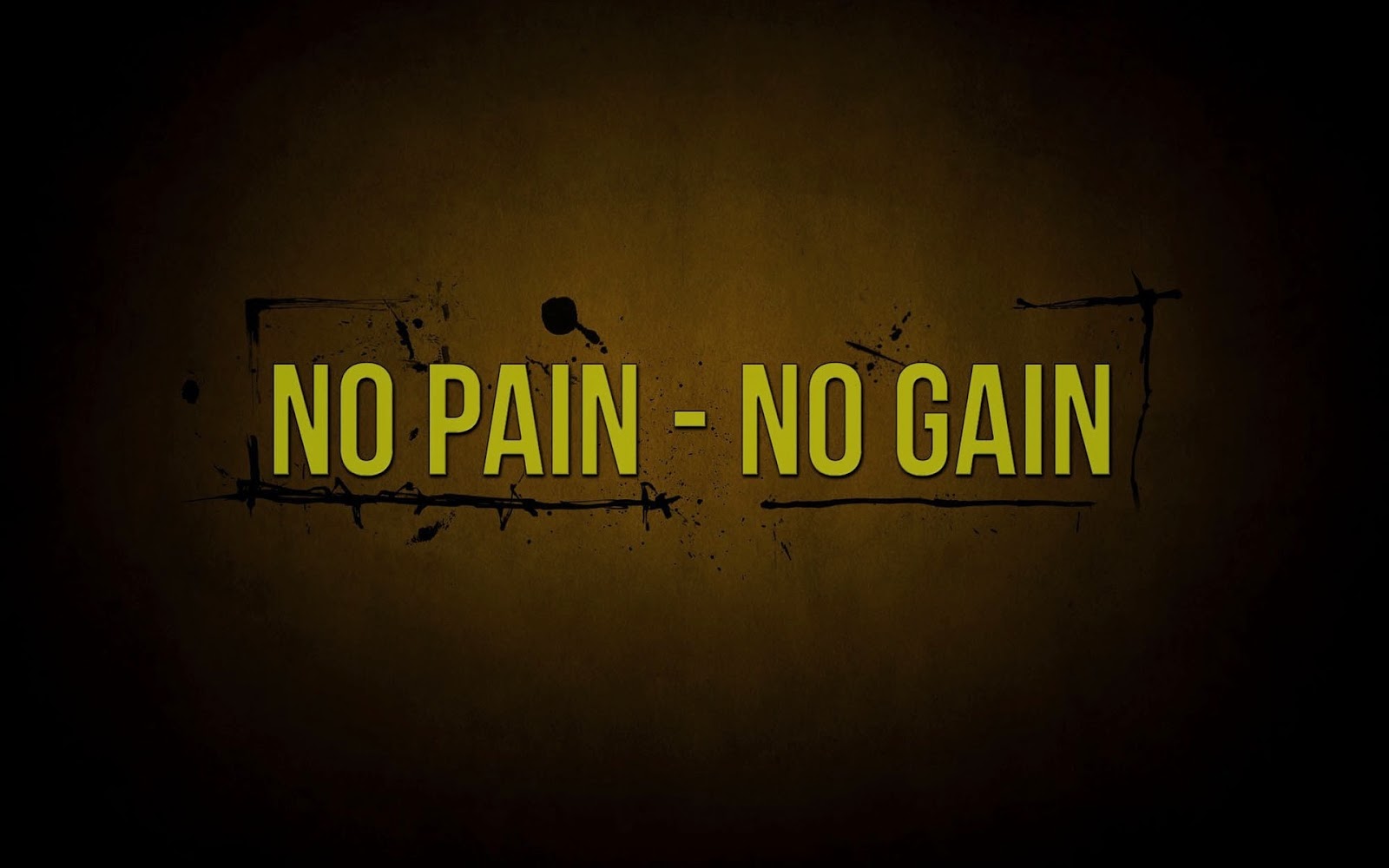 Email ThisBlogThis!Share to TwitterShare to FacebookShare to Pinterest
Labels: Kudos, Personally Me, Tips