I hadn't written about this yet, was waiting for the article to come out, but hadn't seen one.  But, I wanted to write about this before the end of the year.

I have some amazing news to share, something I never in my wildest dreams thought I could do.

I finished the 2013 OB Cues Ladies Tour Season ranked SECOND (2nd)!  My highest ranking in the point standings EVER!

I know that some things fell in place for me to get that ranking, but I will take it!  Because I DID have a great year of high finishes that propelled me to this astonishing ranking.  :)

(I'm still in shock as I write this, even tho I've known about this since November 3rd!).

I finished second (2nd) place in the first two events of the year, and those were my highest finishes ever on the ladies tour.  And my bestie Amanda Lampert won those two tourneys. 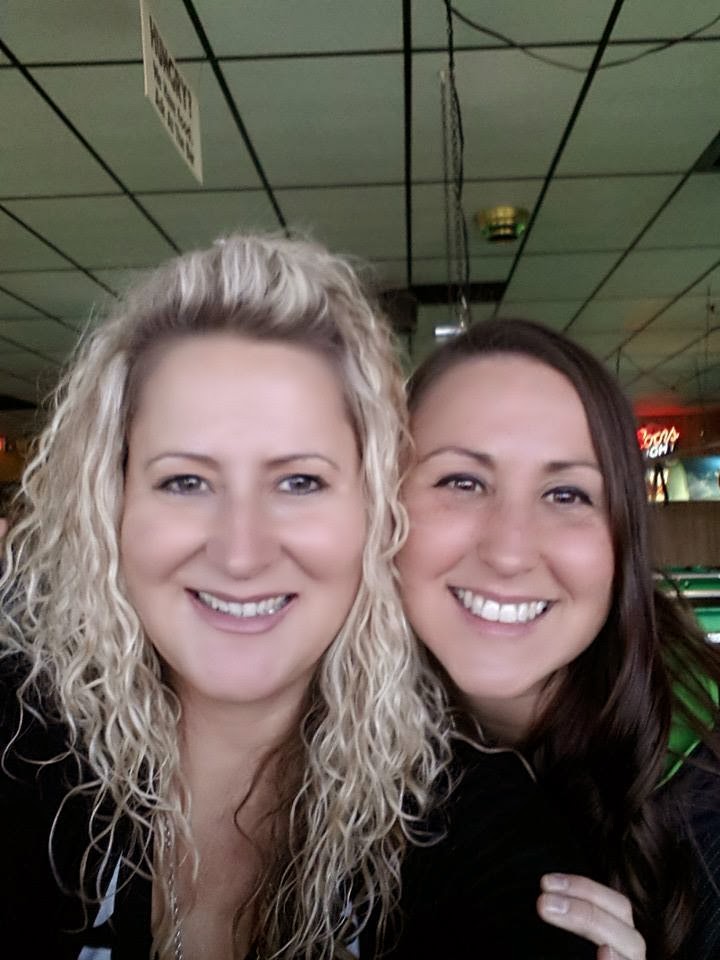 But then I had to miss the 3rd stop due to a much needed garage-sale (that was a neighborhood garage sale). Further, I was real busy the weekend before, and was traveling for a week the very next weekend.  So I decided I should not drive all the way to Houston for the tournament, even though it was a tough decision.

This year on the OB Cues Ladies Tour, there was only 6 stops total, so that miss I figured would be crucial (and hurt my rankings).  But, it was the right thing to do.

Here is a link to the 2013 rankings, even tho not all the stops are on there for some reason.

At the 4th stop, I managed a 7th place finish in Austin.   Whew!  At that tourney though, fellow players Natalie Mans and Tara Williams finished high and were on my tail feathers!

Amanda Lampert had won the 3 of the first 4 stops, so she was pretty much guaranteed First Place, but I was trying to keep that 2nd place ranking in tact!

At the 5th stop in Oklahoma City at Jamaica Joes, I finished 9th.  Tara didn't show and Natalie finished 3rd again (her second in two tournaments).

So when the final stop arrives, I'm a nervous wreck!  I want to so badly finish the year well and so of course I put a lot of pressure on myself.  But who wouldn't?!  I wanted to remain in this coveted ranking that I have never been seated in before!

You all have read that title tournaments freak me out and so of course this felt the same way to me!  My boyfriend just kept telling me to have fun, and I tried to focus on that... even though it was tough, lol!  But he was right.  Have fun and enjoy playing.

Tara didn't show up again for some reason, and she was a real threat.  But Natalie was also a threat to my points.  And of course, my very first match is against Natalie!  Wow!

But I managed to keep it together and I WON!  I was SO ecstatic!  But I told myself it's not over and to keep going.  Nothing was over til Sunday - and so it was way early to start celebrating, there were still a lot of factors.

But, I ended up lasting until Sunday!  And then I finished higher than Natalie and I that secured my SECOND PLACE RANKING!!!! OMG!!!  I finished 7th in the tourney and had to go outside and CRY!!

I did it!  Second Place on the OB Cues Ladies Tour!  WOW!!  My highest ranking EVER!

I am still shocked, yet very happy and honored.  :)  And to win it along side my bff is icing on the cake!  Amanda Lampert so deserves Tour Champion title, as she won 5 of the 6 events!!  I am in great company!! 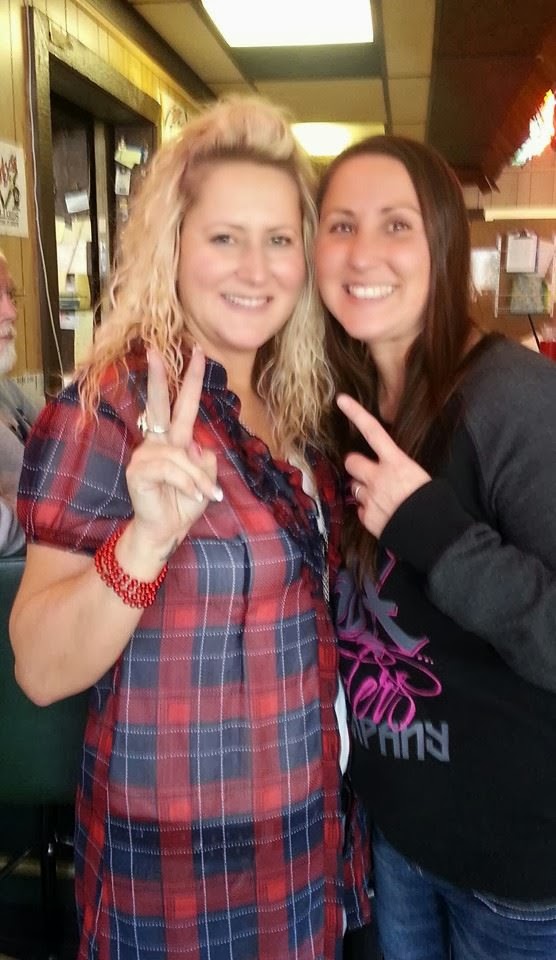