Winner of the Royce Bunnell Celebration of Life Tourney

I was lucky enough to be able to attend Royce Bunnell's Celebration of Life on December 13 held at the Billiard Den in Richardson, Texas.  He passed away in November and was a huge part of the pool world.

Along with raffles, (live and silent) auctions, free food, and a display for Royce, there was also a tourney where the ALL the money raised all weekend went to his family.  I entered the 64-person tourney and was promptly out in two.  As I wrote about before, I wasn't comfy in my clothes which distracted me.

One person who was comfy was William Howard.

Later on in the day, I walked by William and found out he was still in the tourney on the winner's side.   With only a handful of players left he shares with his heart, "It would be so cool to win this tournament for Royce.  It would mean a lot to me to do that for him."

I was impressed by his sincere-ness and wondered how that "pressure" would affect his game.  Because, he wanted to win it so badly for Royce.

William used to work for Royce at OB Cues and they played on the same league.  I could see the determination in William's eyes, and his heart was full of the loss of Royce (as it was for so many out of the 100s I saw that day).

Later on that night I read on facebook this simple and little, but powerful line from William:  "That one's for you, Royce! Miss you brother."

As I type that out right now, I have tears in my eyes.

William would later say, "Thank you everyone. Felt great to represent for a great man."

William is a shy guy with a huge heart.  For him to win a 64-person tourney in Royce's honor I would think has to be one of the top wins for William.

And I think we will find out.  Billiards Digest contacted me about an idea for a person for their Spotlight Player of the Month. I replied, "William Howard, without a doubt, for what he accomplished last weekend."  So, we will be able to read William's thoughts on the win in the next Billiards Digest issue!

Congratulations, William, for the win for Royce! 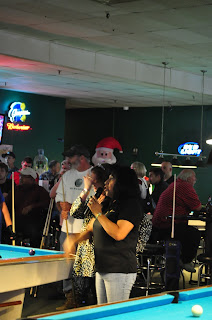 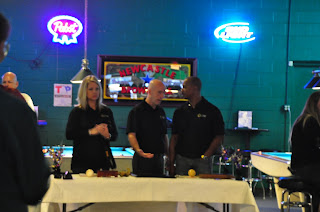 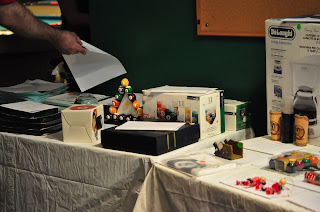 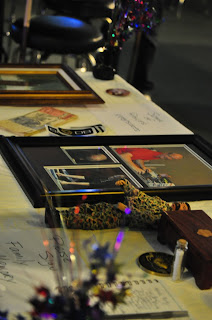 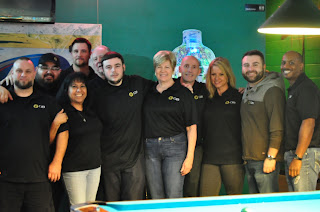 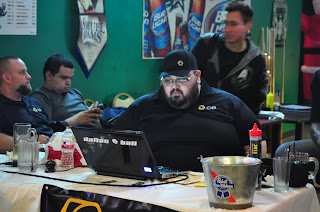 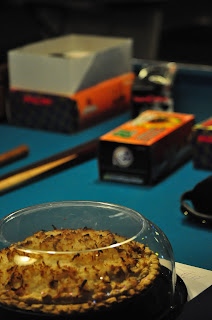 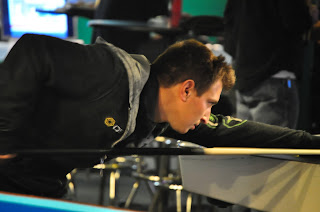