Sometimes You Can't Give a Pep Talk

I played in a bar table tourney a couple of weeks ago now.

Two of my friends and I bought two top players in the tourney - split three ways seems like a great deal!  Less up money and more players we can get in the calcutta.

After I won my two matches, I'm playing in my third but have to go get quarters.

As I walk by one of the other matches, my friend leans in towards me and confides, "Man, I can't play Coy, he's tough and I'm just not playing well against him."

Normally at this point, I would give encouraging advice.  I would remind her to breath and play pool, focus on the game.

But I had to stop myself before the first helpful word sputtered out - her opponent was one of the guys we bought in the calcutta!  I can't give her advice right now, wtheck!

So, I just kept walking back to my table to play my game with no advice given.  Hurt my heart because I like to help my friends during tournaments, but I gotta think of my pockets and also of the other two guys I'm in with. 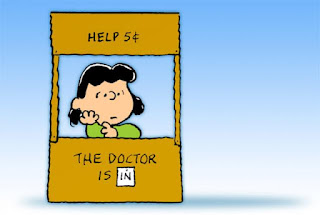