I thoroughly enjoy better players watching me play pool.  I love to pick their brains after shots or matches.  It either confirms I played a shot correctly, or maybe there was another option I could have played differently that would have had a better outcome.

This happened during my Sunday league playoffs in July.

My friend Greg was watching our team, and we would talk about shots and I would ask him questions.

After one of my matches, a very very long safety game where I had the upper hand but ended up losing, we talked about my last (failed) safety.

He said that it was obvious to play safe the opposite way I did.  He said if I would have walked around the entire shot, I would have seen it.  Most people watching were looking at the shot from his view also, and they all saw the better safe, too. 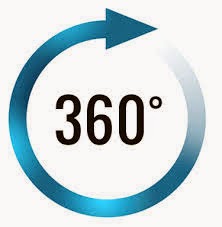