Be An Example At All Times

I posted on Facebook my disappointment with my bad play at the BCAPL Nationals,  both in scotch doubles and singles.

I said after my first singles loss:  "I hate playing badly.  Oh well."

Then after my next match, where I was put out of the tourney I said, "I love playing badly!  At least I had fun.  33rd place out of about 250 players."
I was going to rant more, explain more, vent more, but the two posts I put up, several responses reminded me of a couple of important things.

Doesn't mean I need to spew off about my bad play and discourage people.  I wanted to instead be an example that bad play happens to us, and we are still human for that.  And, that it's not the end of the world to play badly.

So, I added this to FB the next day: Reflecting on my tourney.... I knew coming in I was playing badly, but still disappointed with my lack of good play in both events. I love the BCAPL Nationals so much and wish I would have played better, that which I know I'm capable of. But, I was blessed to hang around great friends, tho, the whole time and run into a lot of friends. I laughed a lot and had fun with them. Bonus part of the trip for sure!!" 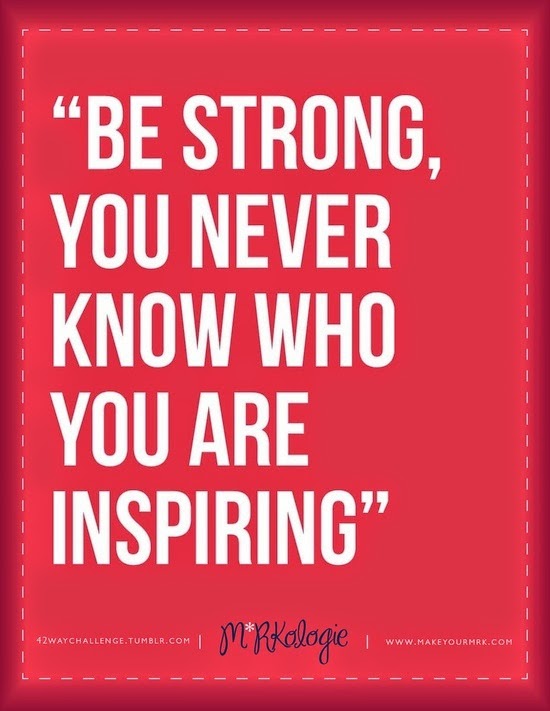