I was at league last night and we are a traveling league.  I had not been to this bar before.

I thought it was much smaller - it looked tiny on the outside, but it's fairly large.

What I noticed right away was the music was SUPER loud!

When I tried to talk to my teammates, we had to lean toward each other to hear what we were saying.  It wasn't disturbing my play, but it did interfere with me trying to catch up with my friends.

A lot of patrons in the establishment were playing hip hop-type music.  So, I knew almost every song and therefore it didn't really bother me how loud the music was.

But one of my teammates didn't really like it, so she would grab her phone while she sat in her chair to pay for a song from an app on her phone.  Then that song she picked would be played on the jukebox.  And she would pay EXTRA to have it "play next."

So, she interfered with the jams by playing country music, lol.

I don't like country anymore, and evidently neither did the patrons because as soon as a country song came on, they would head to the jukebox to put in money to pay for hip hop songs.  All the time not realizing one of my teammates was kinda "controlling" what would play next from her chair. 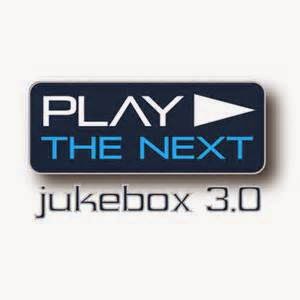