I always love running the Omega Billiards Tour, because sometimes I have great talks with players (besides watching all the great play) and I get to pass along interesting conversations via my blog, to share with you all.

I was talking to a player at the February stop who has prolly played as long as I have,  but also wasn't one of the top players yet on the tour, either.

He started to talk about a couple of players that did not get in this event because the standby list was so deep.  But he admitted that he was glad, because they were always upset and mad.

He said, "I really don't like playing them because they get so angry and it's tough to play pool when you are playing a player that slams their cue or is vocally upset or shows how angry they are."

Then he confided, "I used to be that player."

"Yes.  I was extremely competitive in middle school and high school.   I was kicked out of several basketball and football games because I was so aggressive and mean.  I wasn't trying to tackle, I was trying to hurt them!" 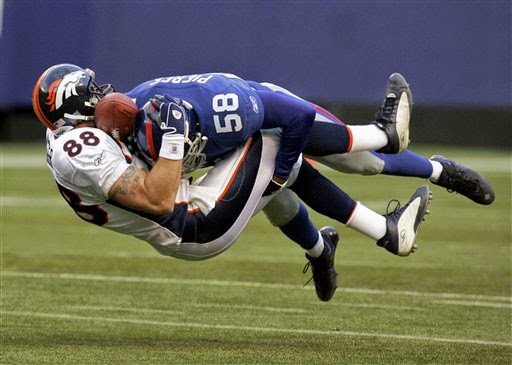 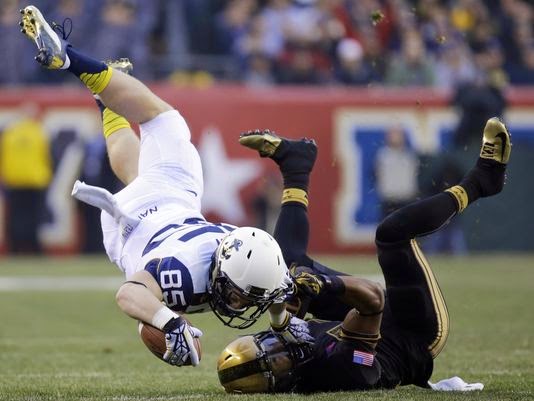 Wow, this guy didn't look like he would want to hurt a fly, and he was telling me this.

He continued, "and my competitiveness easily transferred to pool.  I would smash a cue about once a week.  I was brutal." 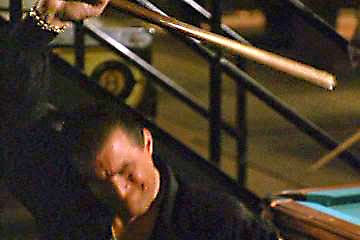 He continued and explained why he no longer gets angry, "I noticed that no one liked the players that got angry or were rude during their matches.  They didn't have many friends, either.   But mostly, they were looked upon like a bad person and an asshole.  And no one wanted to play them, NOR be around them. "

He shared something I hadn't thought of before, "I realized that I would rather be the type of player my opponent was scared to play because I played really pool.   I want them to hate to play me because I had talent to defeat them badly, not because I'm an asshole.   So, I changed.   I'm still working on being that monster player (as he laughed), but at least I'm not an asshole anymore that no one wants to play or be around."