I went to my cousin's annual Christmas party Christmas Eve Eve (Tuesday night).  I didn't get to go last year and was very disappointed, so I made a point to go this year even thought I went alone.

My cousin's house is VERY cool.  They have a media room, rec room, TWO fire pits, gravity pool, trampoline, ya know, the works.

And they make all these amazing treats and food to serve at these small gatherings.  I was glad I went - needed to get out of the house.

Of course their rec room had a pool table in it.  I dare say it was an 8 foot!

But alas, as at most parties, the true pool players don't play pool.  We just walk by the table, admire they have one, check out their cues, and keep going.  We might stop to see who is playing (if they aren't kids), and see how they measure up, but let's face it, us "regular/real" pool players hardly ever play pool at parties.  It's just wouldn't be proper to show off or hog the pool table all night, right?

Here are some pics from the party: (dessert area, fire pit, and the pool table) 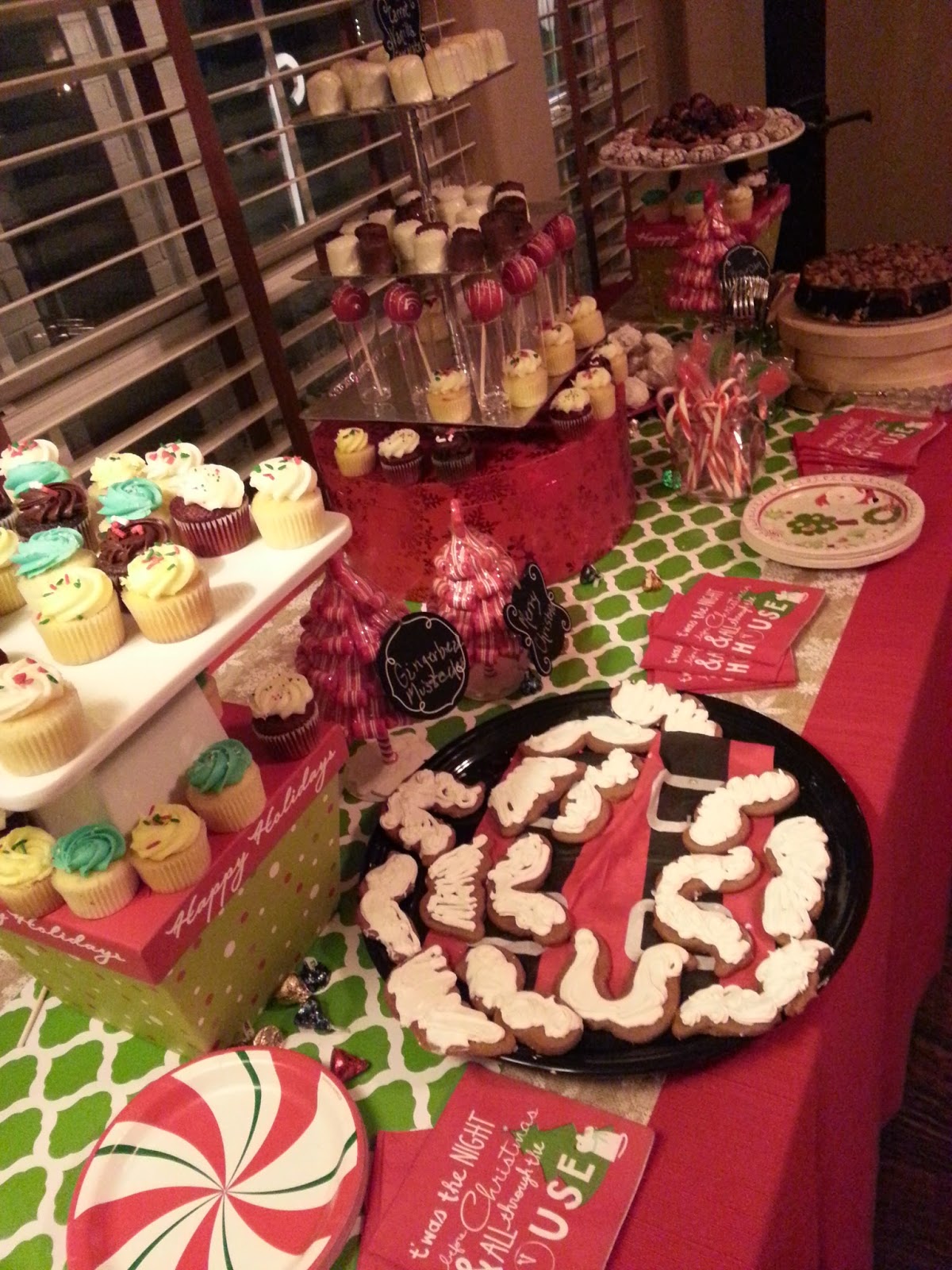 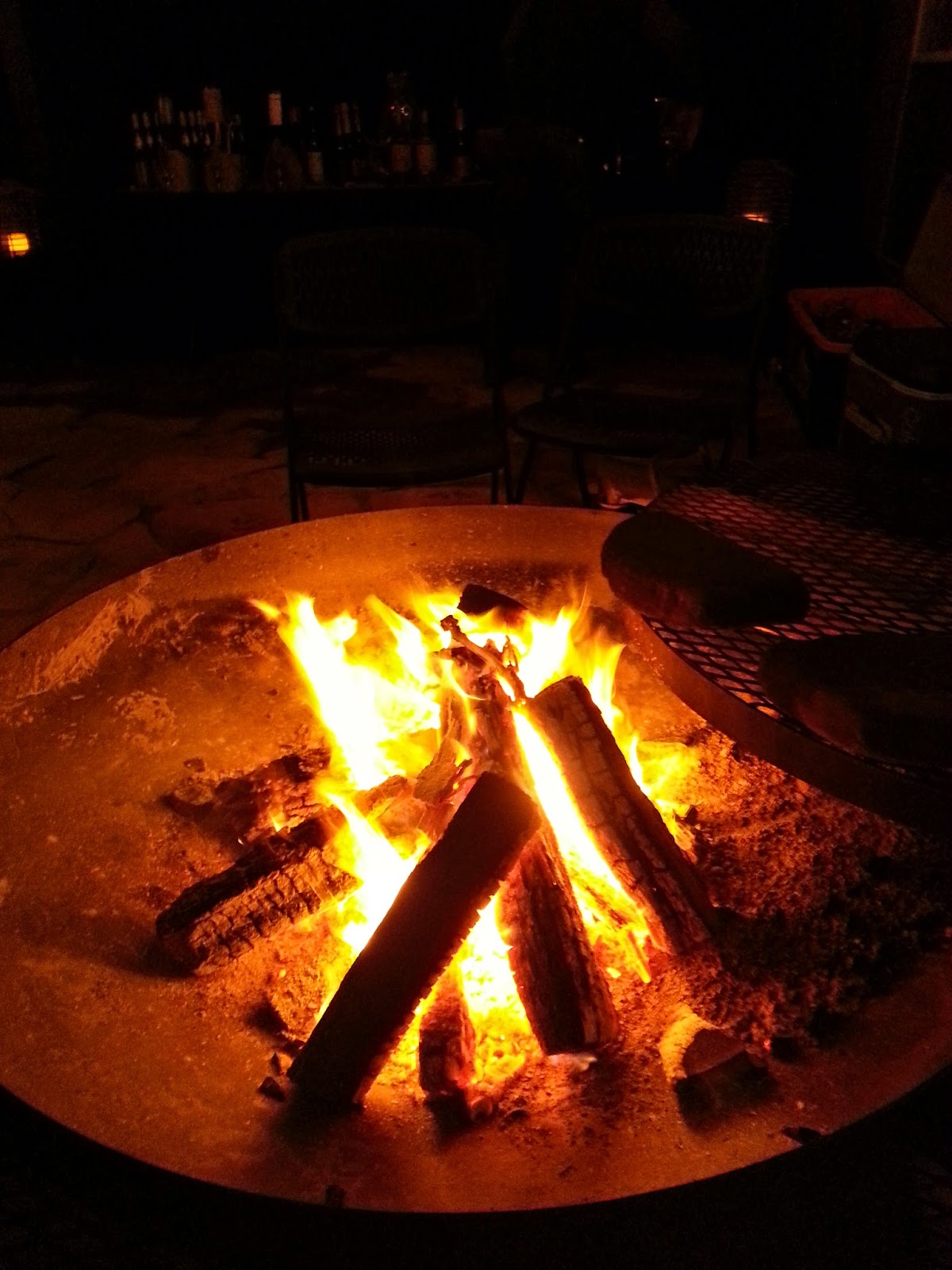 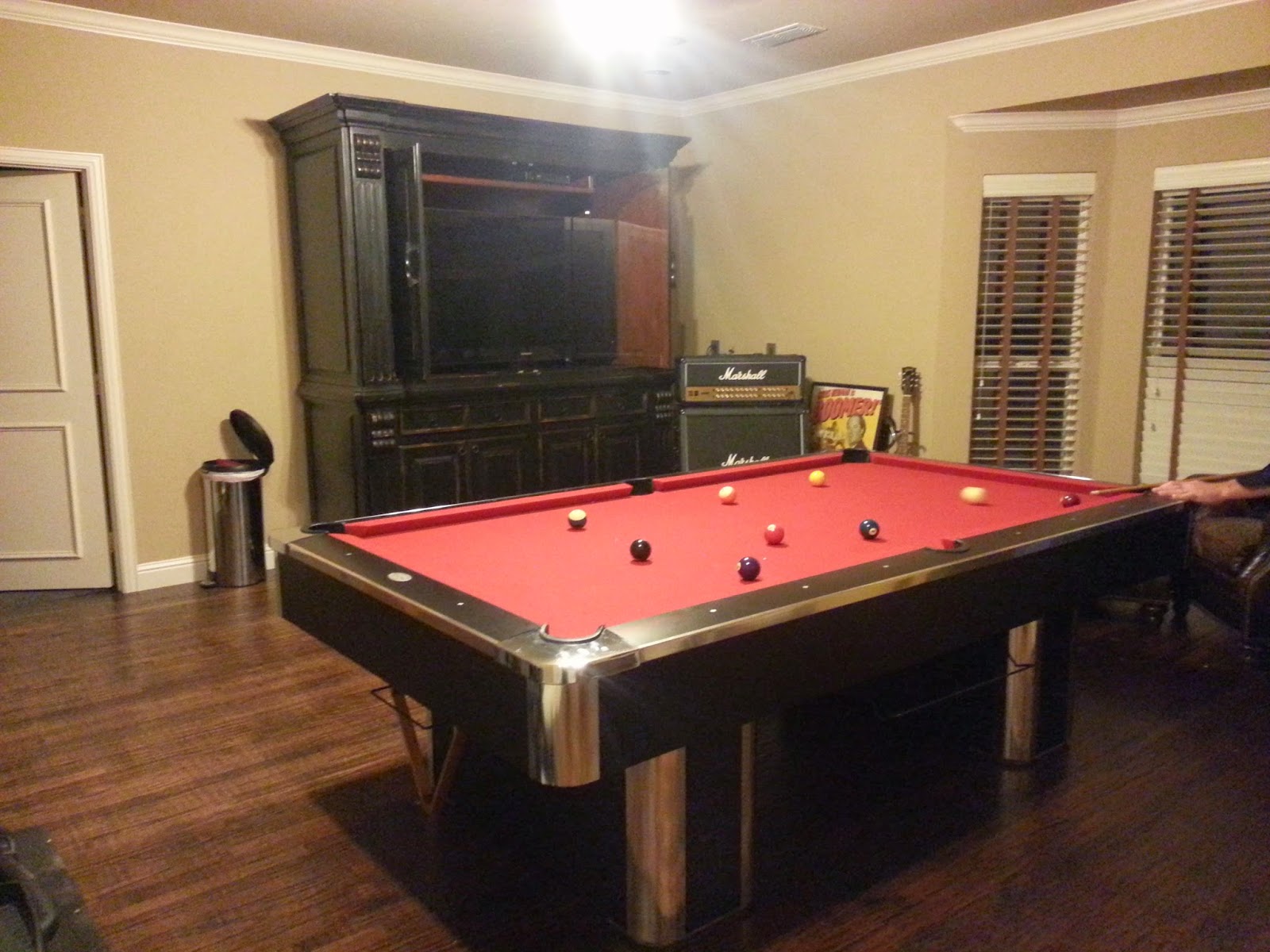 Towards about 10pm, I was about to leave and one of the husband's (who I didn't know) says he was prolly the best player in the house and was going to shoot some pool upstairs.  I roll my eyes thinking to myself, "whatever, dude."

My cousin's wife says, "You probably are.  Mike and the boys like to play but aren't too good.  I wonder if there is anyone here who would play you, though."

He was super cocky and I couldn't believe he was bragging how well he could play.

He then leaves the room to go upstairs to the pool table and my cousin's wife is motioning at me to go play against this guy, lol.

I was stunned!  I had no idea she knew I played pool or was good at it, and here she was trying to pimp me out to play pool!  If it wasn't at a party, I would have put him in his place, but it was close to 10pm and I needed to get home so I could rest for work the next day.

And here I am with my Aunt Faye "&" my Uncle Mike: 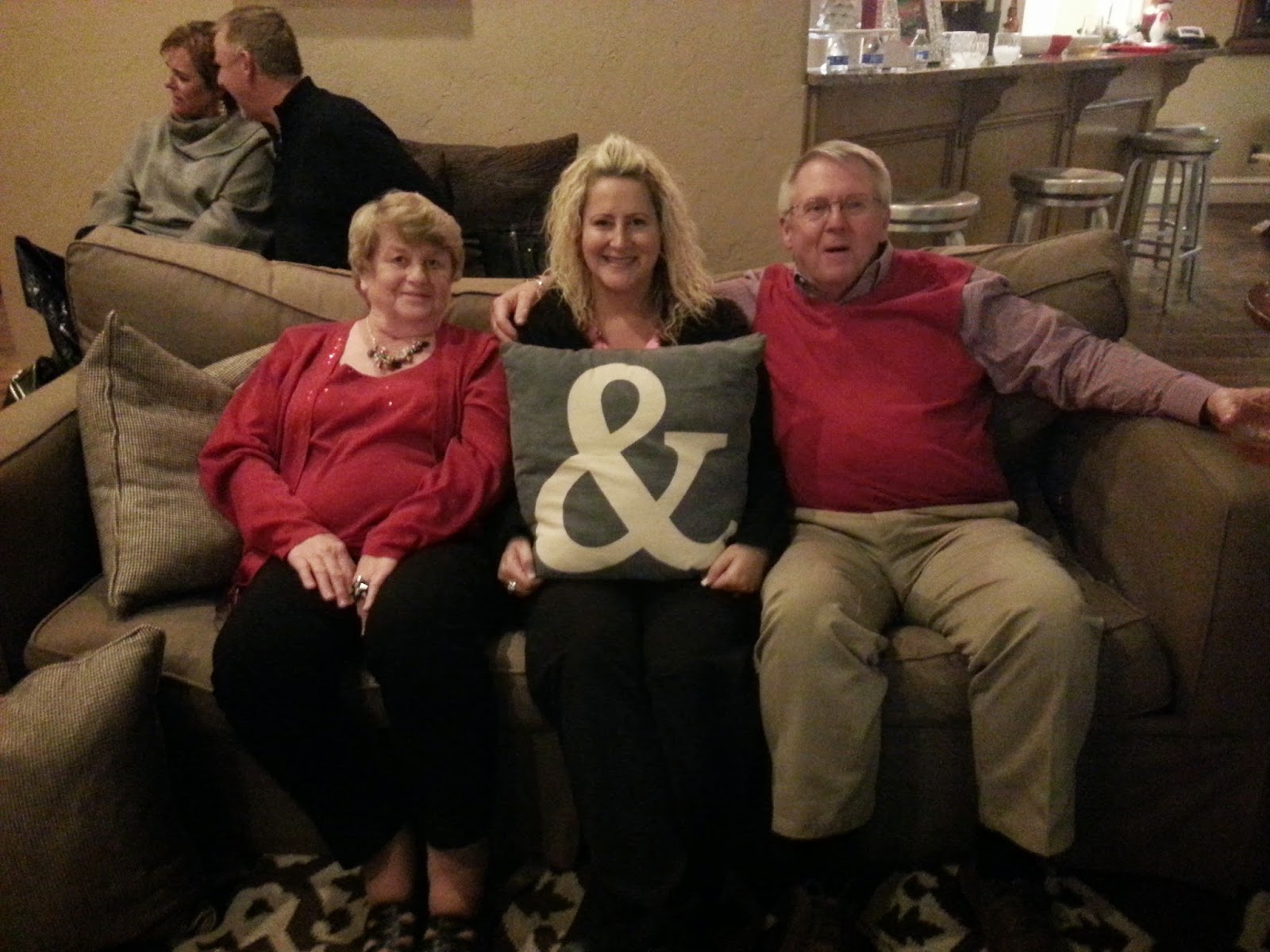