I received a message from Katniss (the pool player of the Project Hunger Games section of my blog) last month, and as usual, I was super excited to hear from her!  Usually that means a blog topic will creep up in our discussion and I will get to write about it and share it with you all!

She said, "I’m not sure if you watch many pool matches online, but there are these two guys playing a race for $500.  It's on FB Live.  I see some awesome blogging ideas."

Hey, wait a second!  Is she telling me I should write about a certain topic?  WTH, I thought that was my job?

I told her, "Let me know the topics!"

And she shared, "Too much body movement while making their shots. On guy especially is the worst. I have to give them props, though, for matching up and recording it."

Of course I had to dig deeper (you all know me!)

"What do you mean exactly, please?"

She laments, "That guy just lets go of a shot, and then his body moves. Kinda like he is willing it to go in...  with his body.  The other guy is missing, also, while moving.  His misses may be from nerves, too?  He's missing more than usual.  They are both missing badly."

I told her, "Interesting."

Instead, what I really REALLY want to point out is:  how much Katniss is improving!  You see, let's say a player named Cindy (made up name) is not working on her game or trying to improve, Cindy would never have noticed such an important part to our pre-shot routine of staying down: being still.

This tells me SO much about Katniss!

It tells me just how far Katniss's game has come. Cindy may be watching the gambling match because it's fun and exciting to watch. She is most likely watching to see if they are winning or not. But, is Cindy noticing the shots or patterns they are trying to make?  Did she notice they are moving their body a lot and maybe that's why they are missing?

If she's not trying to improve or work on her game, the answers are no.

When you notice things such as stance, body movement, not staying down - that's an extremely good indicator of your own game improving! 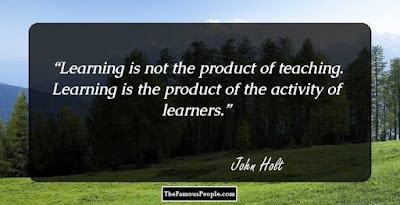 Email ThisBlogThis!Share to TwitterShare to FacebookShare to Pinterest
Labels: Learning Experiences, Learning from Others, Project Hunger Games, Staying Down, Stillness