Although I have retired from competing, one of the things I thought of in my 30s and 40s while I played along side the senior division at National league tournaments was, "is that going to be me some day?"

I believe the senior division starts at maybe 55?  But you can decide when you want to play in it.  In other words, you don't HAVE to enter at 55, that's just when players become eligible.

My thoughts on playing in the senior division have always been this: I'd still be playing the same players that I am now! 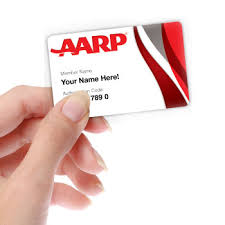 The advantage may be when the 60s approach, I would play in the senior division and I would play against players who are not as agile, who's sight is not as sharp, who have achy bones, bad arthritis... etc.  And then I would be the same creakily person across from them competing LOL.

I admit, I never considered that I would be playing competitive pool into my 60s. I know many close friends that still do and I admire them for still having that fire in their belly!  I just didn't imagine still playing another 20-30 years or so back then.

And now that I'm not competing, I am lucky I don't even have to cross that dilemma path now :)