Once a player is in a match and they witness their opponent move when they shoot, or talk while down on their shot, or take too many bathroom breaks, or they "think" they lied about a foul, the damage is already done.  And nothing you can say will ever make that player think their opponent didn't do those things intentionally.

I see the glass half full.  So, when I hear someone sharked someone else, I just simply don't believe them.  And, if I know them personally and I know that's not even in them to do that, I will defend them even more.

But, it doesn't matter what I say - the person already thinks ill things about the player and the damage is already done.

And what's worse is - the player who "felt" being sharked against, will never forget and will always think that player is a cheater or sharker.

During competition, emotions can run high (especially if you are losing).  And it causes us to not think clearly or rational sometimes.  And when a situation occurs while we are competing our little hearts out that looks like sharking, we just can't imagine it isn't really sharking.

But when you are the one on the receiving end, it doesn't matter what you hear afterwards, your mind is already made up.  And no matter what I say or try to defend the player, they just wont listen or hear me.

Even when we try to defend ourselves, it just doesn't work.  The perception of being a sharker or cheater is already there.  And it's extremely frustrating when people don't believe us.  "That is NOT who I am!"  But we aren't listened to; no one believes us; the damage is done.  We will forever be labeled as a sharker or cheater to that person.  It's a done deal.

Yes, I know there are cheaters and we all know who they are - but it's the ones that aren't, who are on the receiving end of an unfortunate situation, that pay the price for one offense or for a misinterpreted situation. 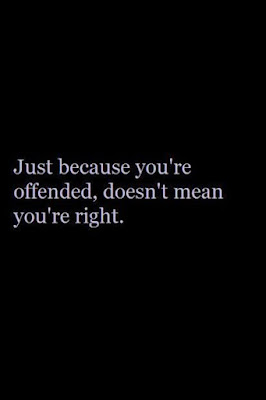