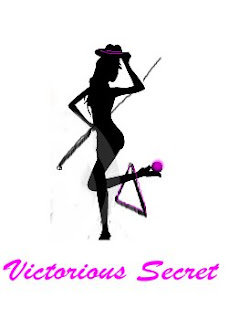 I really like your first choice, but the second one delivers a message to your opponents - you guys run out!

Show Me the Moni said...

Great Story Melinda. It's even funnier hearing it from start to finish.

When I took the shirts to get embroider'd the clerk asked for our team name and I told her the name in a hush-hush voice. She laughed and said "baseball team?". I told her no, 8-ball pool team and she said "even better".

I hope Table 12 is close to the restrooms! Ha! See you in Vegas baby!!!

That's too cute! I love that you guys have a sense of humor. Sounds like a great group of chicks! ;-)